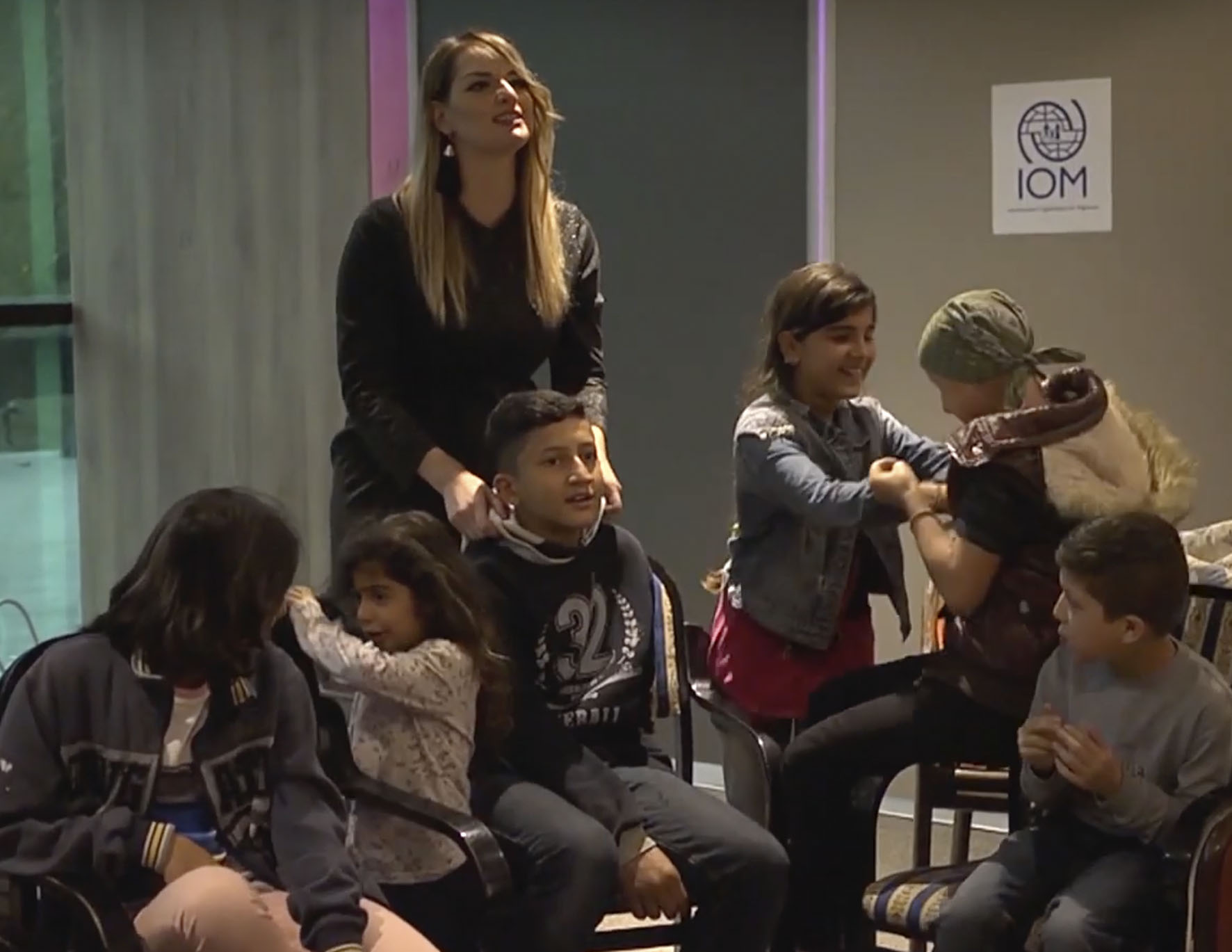 Based on the agreement on mutual cooperation between the University of Bihać and the Open Society Fund of Bosnia and Herzegovina, the realisation of the “Language School” project began in September 2018. The main goal of the project was to educate children on the move, specifically two-semester courses/workshops of spoken Bosnian and English as well as Bosnian and Western European culture. The accompanying goals were intercultural dialogue and two-way communication between the domicile population and temporary guests.

After the completion of the project the set goals were achieved, but also more than that, given that a number of activities were launched of which the key ones stand out, namely that the project was a catalyst for including children in regular schooling and a catalyst for involving larger organizations (such as UNICEF) in the very process of educating children on the move.

The film report "Just so there is no war" is the crown of the project itself, and its realisation is the result of cooperation between the author of the film Amila Žunić, project coordinator and screenwriter of the film Prof. Dr. Šeherzada Džafić and cameraman and director Džemal Ćatić.

The film was broadcasted on RTVUSK and is available on their official YouTube channel.