Research work of Dr. Irfan Hošić as a Fulbright Scholar in Detroit (USA) 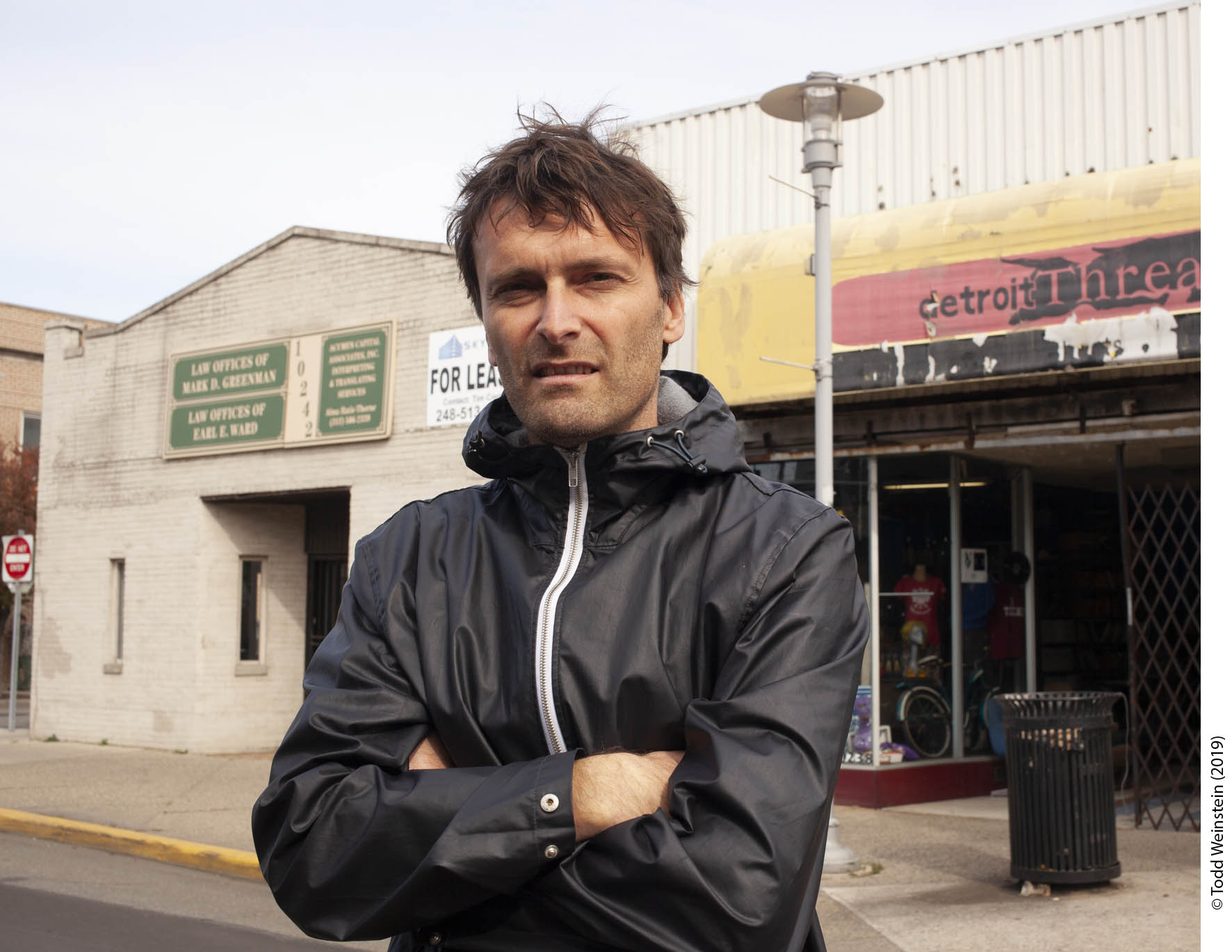 Teacher at the Textile Department in Bihać, Assistant Professor Dr. Irfan Hošić is currently living in Detroit (USA) where he is working on the research project "Post-Industrial Cultural Landscape of Sarajevo. Art and crisis". His research project has been awarded a Fulbright Scholarship involving a ten-month stay in that city. Its academic hosts are the College for Creative Studies and Wayne State University.

Dr. Hošić chose Detroit for his research as a place of severe economic upheavals and huge social cuts and changes, whose cultural environment with its specific artistic strategies represents a unique place to compare with the Bosnian case. Although in Sarajevo it is a post-socialist scenario and in Detroit it is a post-capitalist scenario, the two cities cultivate a striking similarity when it comes to the industrial past, demographic breakdown, conflict background and the resulting cultural production.

Research of Dr. Irfan Hošić is connected to his past projects and activities such as Retrography of Design (2015), #InFocus2015 (2015), Image of the Crisis (2015) and Design and Crisis (2017), the latter being soon crowned in a scientific Proceedings edited by Sarajevo Buybook. At the same time, the revitalisation of the Kombiteks Workers' Club (KRAK), where Dr. Hošić has been working in recent years on a project of practical knowledge transfer which draws its inspiration from Detroit.