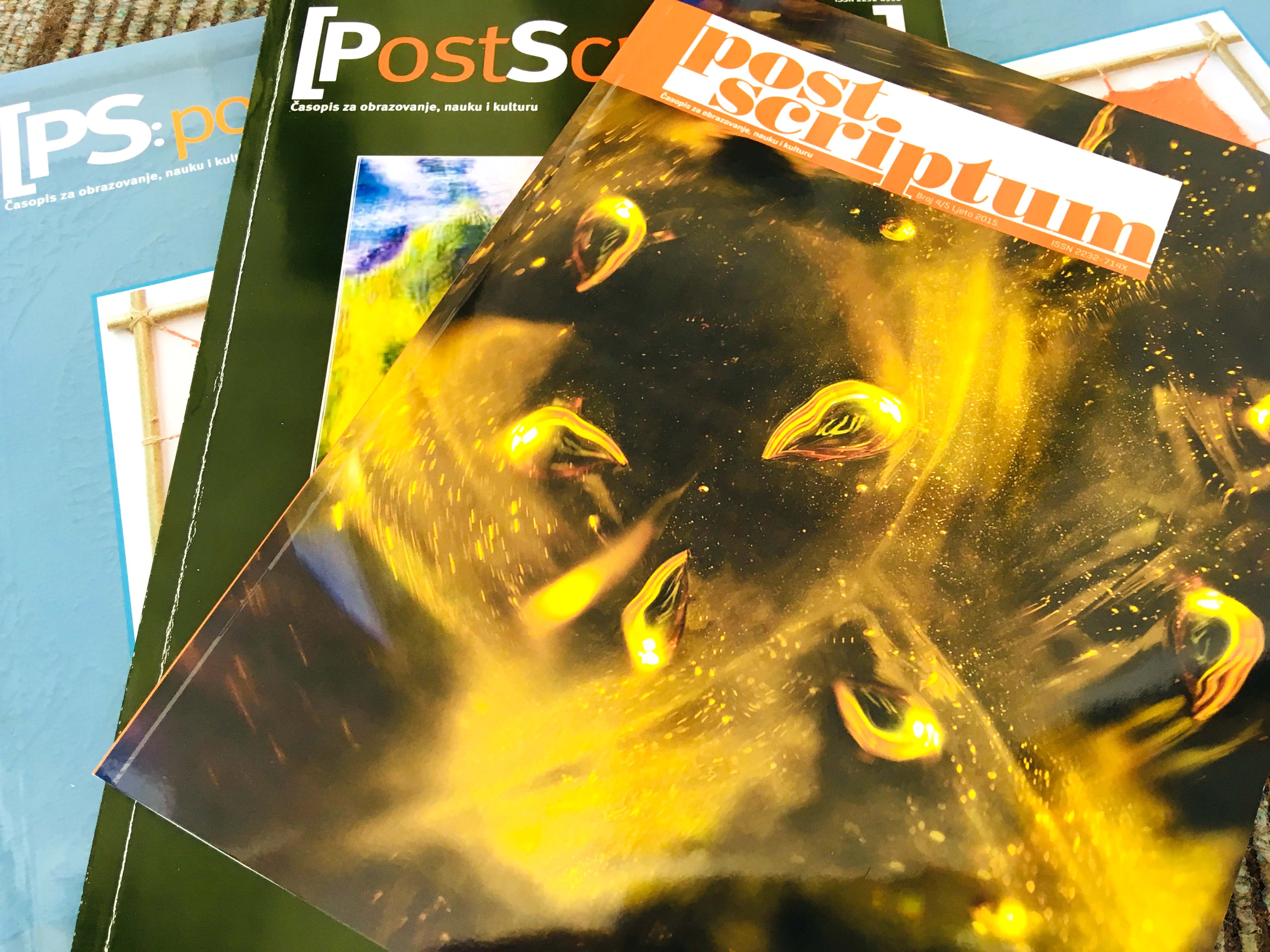 After registration with CEEOL (Central and Eastern European Online Library), the University of Bihać Faculty of Pedagogy’s journal, Post Scriptum, was indexed in one of the world's most famous databases, EBSCO. EBSCO’s academic databases are being used to search for keywords in more than 130 000 academic libraries and research institutions worldwide. In addition to reference, registration and indexing in EBSCO provides an opportunity to increase the visibility of journals and authors (citations, IF) as well as to improve the overall visibility of the University of Bihać.

The journal Post Scriptum was founded in 2010 with the aim of improving scientific research at the Faculty of Education, University of Bihać. Over time, the magazine has become recognisable in the region, so that texts from other universities in Bosnia and Herzegovina but also outside its borders arrive at its address. As the original intention of the journal was to cover all study groups at the Faculty of Pedagogy, the journal was registered as interdisciplinary, although the practice so far has shown that the journal could be profiled as a journal of humanities and social sciences. After the editorial, the articles in the magazine undergo a double anonymous review. Once done, the texts enter the Universal Decimal Classification System (UDC) thus obtaining a unique identification number (depending on the field they deal with). The languages of the magazine are the official languages in Bosnia and Herzegovina: Bosnian, Croatian and Serbian. Articles written in other languages (English and German) are subject to verification by native speakers. The first issue of the journal was published in the winter semester of the academic year 2010/2011. Since then the magazine has continuity in publishing. The ninth (IX) issue of the journal for the academic year 2019/2020 is being prepared. The founder and editor of the magazine Post Scriptum is a teacher at the Faculty of Pedagogy, University of Bihać, prof. dr. Šeherzada Džafić.

More information about the magazine and its archive are available at journal's web-site.